OCD Can Be Treated Safely | Life and Living 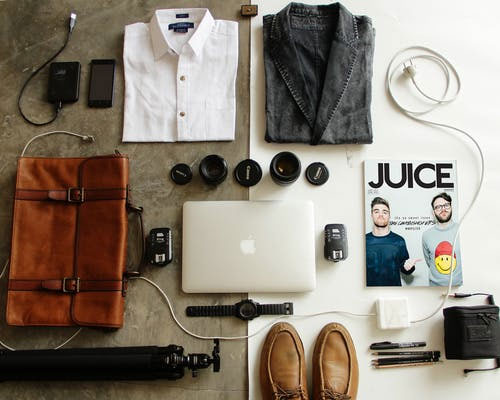 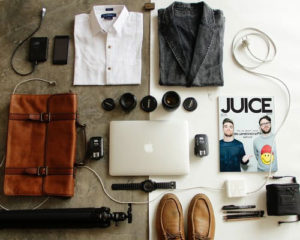 Obsessive-Compulsive Disorder (OCD) is a condition where patterns of unreasonable thoughts and fears develop that cause a person to be compelled to perform needless repetitive actions. The fear creates the obsession and the repeated actions are the compulsion as the patient is unable to control them. The obsession and compulsion together form OCD. An example of OCD is an irrational fear of germs that leads to uncontrollable and excessive washing of hands. OCD is a serious condition that can have a bad effect on the quality of the patient’s life and his ability to perform professionally or socially.

OCD may be caused by:

The Symptoms of Obsession

Obsessions are unwanted thoughts or urges that cannot be controlled. Trying to ignore them only increases the anxiety and stress of the patient. Among the most common symptoms are:

Compulsion take the form of repetitive actions that the patient is unable to stop doing, even though he knows they make no sense. Initially performing these acts or rituals may relieve some of the anxiety caused by obsession, but this is short lived and over time the compulsions tend to become stronger. Among the most common symptoms are:

A person suffering from OCD will be under immense mental stress and be continually restless. This will affect his ability to perform normal daily tasks and that, in turn, may increase the extent of the OCD. Additionally, the unreasonable behaviour and demands of an OCD patient can make him very difficult to live with which is why this condition is responsible for so many broken relationships.

While some doctors prescribe medication to control OCD, this is usually a last resort because of the side effects that often arise and the addictions to the medicines that frequently develop. A far better option is to go in for counselling. A professional counselor will be able to work with the patient to reveal the source of the obsessions and compulsions. Once this is done, the patient and counselor work towards creating a mental level or equilibrium that allows the patient to control the OCD and bring his life back to normal so that work, social interactions and relationships can once again function normally. Online counselling enables patients to get the help they need in the comfort of their own homes.